The Function of the Gorgon

from The Skys a Soft Target by Pink Stainless Tail 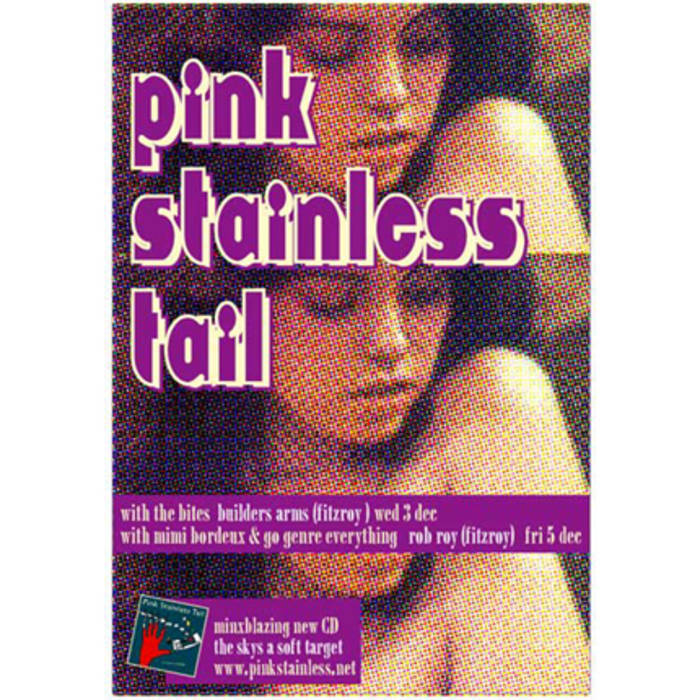 The head of the medusa occupies a distinctive but ambiguous place in the symbology of overhyped French philosopher Jacques Lacan. We took the words for this from a poem by Percy Shelly about the painting by Da Vinci of a scene described by Ovid, amongst others. The legend of Perseus and Andromeda is a bit of a hobby horse for me I'm afraid. The name of the song is a pun on Wilhelm Reich. (SS)

It lieth, gazing on the midnight sky,
Upon the cloudy mountain-peak supine;
Below, far lands are seen tremblingly;
Its horror and its beauty are divine.
Upon its lips and eyelids seem to lie
Loveliness like a shadow, from which shine,
Fiery and lurid, struggling underneath,
The agonies of anguish and of death.

Yet it is less the horror than the grace
Which turns the gazer's spirit into stone,
Whereon the lineaments of that dead face
Are graven, till the characters be grown
Into itself, and thought no more can trace;
'Tis the melodious hue of beauty thrown
Athwart the darkness and the glare of pain
Which humanize and harmonize the strain.

And from its head as from one body grow,
As grass out of a watery rock,
Hairs which are vipers, and they curl and flow
And their long tangles in each other lock,
And with their unending involutions show
Their mailèd radiance, as it were to mock
The torture and the death within, and saw
The solid air with many a raggèd jaw.

And, from a stone beside, a poisonous eft
Peeps idly into those Gorgonian eyes;
Whilst in the air a ghastly bat, bereft
Of sense, has flitted with a mad surprise
Out of the cave this hideous light had cleft,
And he comes hastening like a moth that hies
After a taper; and the midnight sky
Flares, a light more dread than obscurity.

'Tis the tempestuous loveliness of terror;
For from the serpents gleams a brazen glare
Kindled by that inexorable error,
Which makes a thrilling vapour of the air
Becomes a and ever-shifting mirror
Of all the beauty and the terror there-
A woman's countenance, with serpent-locks,
Gazing in death on Heaven from those wet rocks.