from This is me in the park with no clothes on​.​.​. I like the flowers. by Pink Stainless Tail 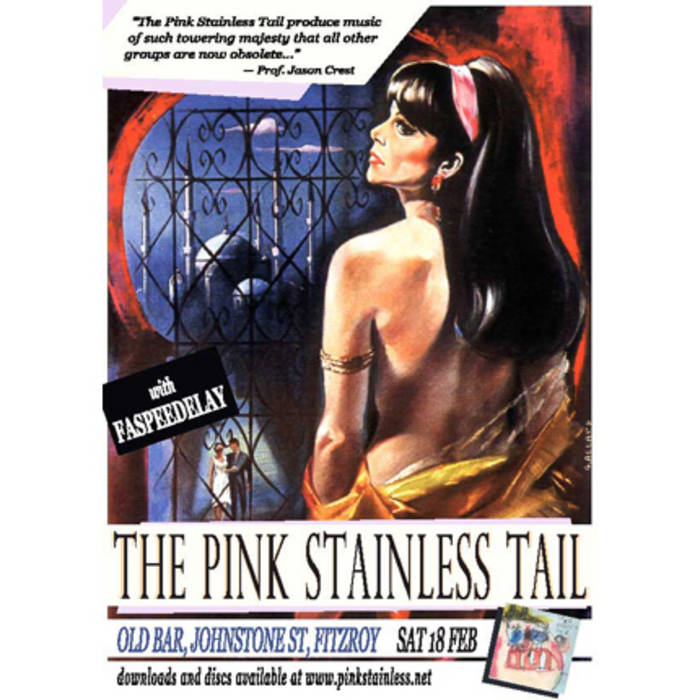 mid-late nineteen seventies, Pond Street Bus Station, Sheffield, South Yorkshire. I used to go and hang out at the amusement arcade. I used to play the video games like Asteroids, Galaxians and a strange game called Rear Gunner that never caught on. When the cash ran out I'd walk home past the gangs of skinhead girls outside the chip-shop and wonder about the strange films that were playing at the cinema there. It's been burned out and boarded up for almost three decades now, but back then it was the Studio 567. (SS)

And it never bothered me much at first
Coz in those days I was much more concerned
With my hi-score, and whatever that meant
And all those 10ps that I spent
Yeah, my reflexes were second to none
But as time went by, my wrist got numb

But still I started to go there more and more
And I started to notice the posters they put up next door
There were actresses in varying states of deshabille
There was an audience in varying states of dishevelled
Then this one time some pissed up bloke
Came out of the fire door to throw up
And he just fucked off and he left open
So I wandered in and it was a pornutopia
It was the Studio 567 - alright!

So from then on my interest increased
And it culminated during a showing of Walerian Borowczyk's opus, The Beast
Now curruption and depravity are my middle name
(although to the uninititiated eye they probably both look the same)
From the satin sheets of a French chateau
To a handkerchief in a steelworker's moleskins
It's easy to look at, but it's hard to turn away
And if even if you'd only ever been there once,
there's a part of you that will always and forever stay
in the Studio 567, oh yeah!