from The Skys a Soft Target by Pink Stainless Tail 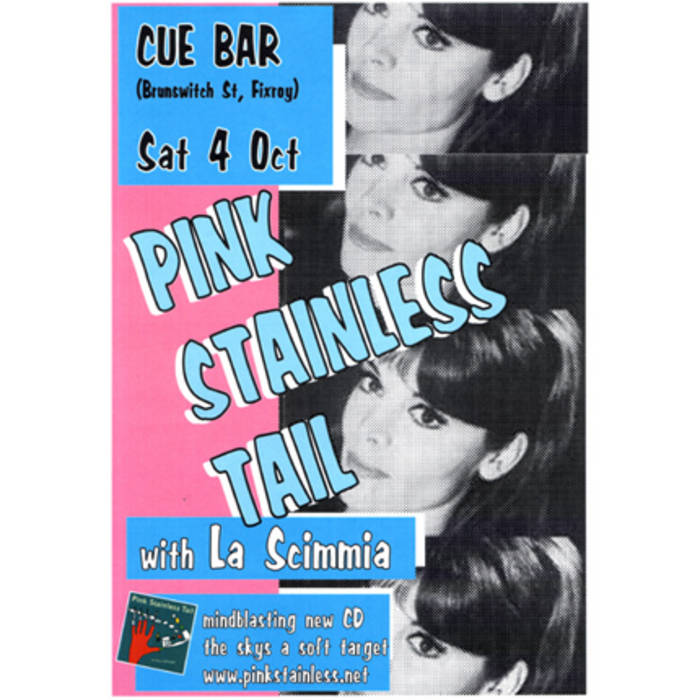 I used to live over the road from the eponymous park, just over from the school for blind kids. In the park was a scented garden where they'd go in their Victorian uniforms with their white canes and all that. I was in love with a girl who was a teacher there. She wasn't blind. I'd known her a long time before but lost touch and I didn't have her number. I used to go and sit on a bench and there it was that I read most of Tristram Shandy. When the schoolkids had gone home the pubs would open and I'd go and get hammered. If I was lucky I'd be able to stagger home to my pit, but most nights I'd take a short cut through the park and get lost and fall asleep in the roses, or under the slide in the playground if it was raining. When I woke up I'd go and get a big fry-up in the Dials cafe. I'd still be pissed and mistake the fried slice for toast and the fat would squirt out when I bit it and burn my mouth. One time I was sitting in the park at lunchtime and the girl in question walked past. She didn't clock me but I did her; but I didn't have a contingency plan and I didn't know what to do and then she was gone. I never saw her again. When I die I hope I'll be mailed back and someone will scatter my ashes on the rose bushes, so then I can keep waiting forever, and next time I won't bottle it. The last verse is meant to have whistling on it but it got lost somewhere. Listeners are requested to improvise their own accompiament. (SS)

See that blind man in the street, week old dog turd at his feet
Tap tap tap across the road, tap tap squelch is how it goed
there's a hedge that separates the rest of the park
For the sighted and the eternal dark
So I'll say I beg your pardon but now
I'm must take me down to St Anne's Wells gardens