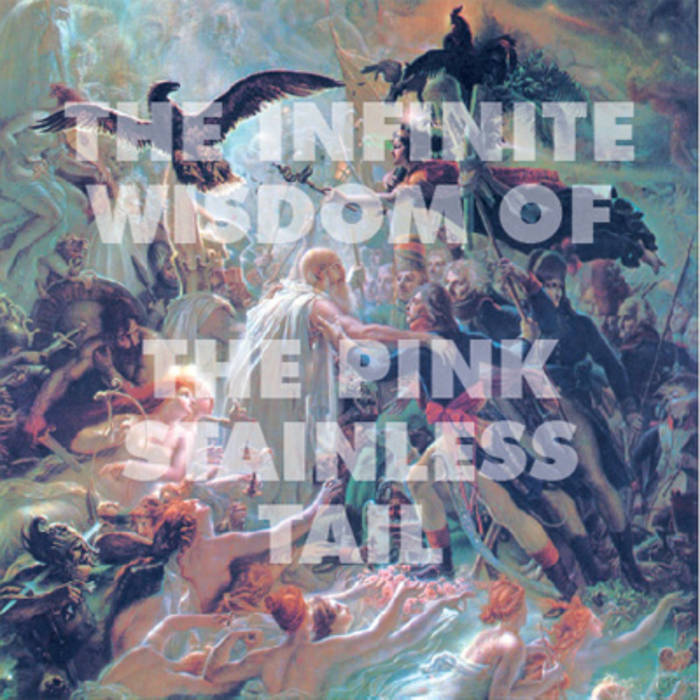 At the dawn of the First Gulf War it was Neil Palmer who expounded first on the democratisation of war reporting. In the Ancient World the emperors had their scribes take down the histories, and in the twentieth century the trend had continued downward with the officer poets of WWI and then the work of enlisted men in WW2. It was the TV reporters that gave us images of Vietnam, but it would be the TV viewers that would document warfare at the end of the millenium. So we held a poetry competition in the bookshop where we all worked. I won, and these are the words to this song, but the first verse is another peom called 'lovesick ole fuck' that I wrote around the same time. It begins in the Pavilion Gardens opposite the Bookshop in Hanningtons Department Store as a veteran of an unspecified war chokes on his six-pack in his PTSD.. the memories come back, aggregate, and fragment. (SS)